Yaqin MS-650L is a tube amplifier working in a single-ended system based on a 845 power tube (directly heated triode) and the following control tubes: 1 dual 6SN7 triode and 1 2a3 triode. The set consists of integrated power amplifiers and a preamplifier in one housing with its own power supply. 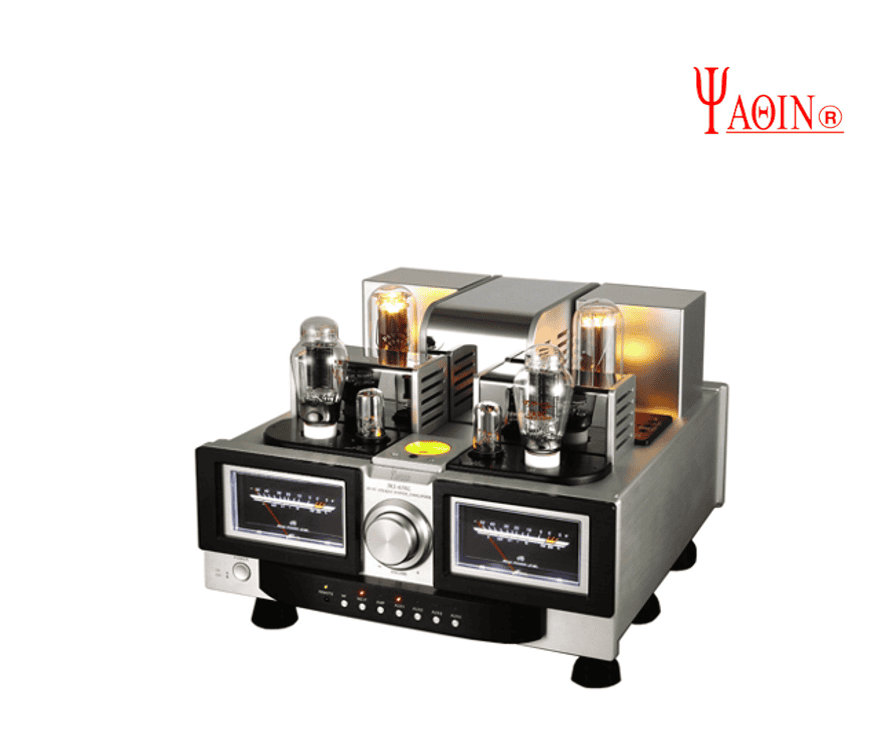 Yaqin MS-650L is a power amplifier based on 845 tubes in a single-ended system with 2x26W power.

The amplifier uses separate power transformers, a choke. High-capacity capacitors were used in network ripple filtering systems. On the front panel of the amplifier there are 4 input selector switches, a power switch and a potentiometer knob. There is also a VU control indicator. Gain adjustment is also carried out using a remote control that starts the servo mechanically connected to the potentiometer. The amplifier has four RCA line inputs on the back. The power amplifiers (Mono block) with on the front panel have power switches. The rear panel has an RCA line input and power outputs for columns with 4ohm and 8ohm impedance 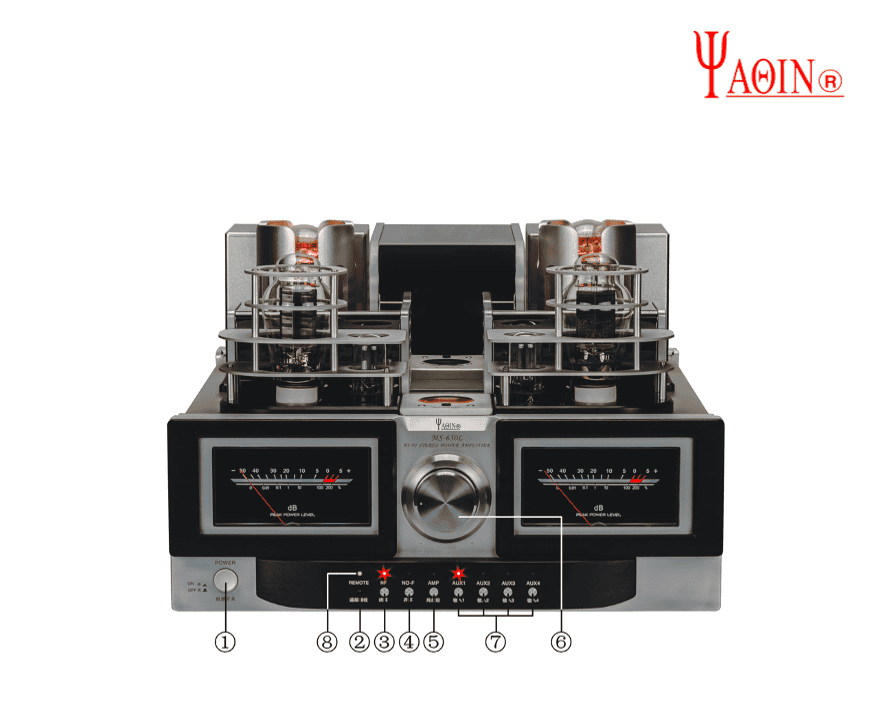 A solid aluminum remote control is added to the amplifier to change the volume and select inputs, as well as a power cable, allen key and bias adjustment screwdriver. Everything is placed in a solid housing. Each lamp has its own independent protective cover made of aluminum.

The amplifier sounds very dynamically, with beautiful deep bass and very good extension on the other edge of the band. He plays a very wide and deep stage. Resolution can be seen quickly, mainly in the mid and high range. Nothing blends together, no details are lost under the sheer volume of other sounds. The midrange is strong with very good separation of voices, detailed and clean. The nature of the treble is delicate with high detail. Bass can play low and soft, come on it’s not spectacular. . The amplifier’s microdynamics are at a fairly high level. All minor bumps, blows, jerks can be heard throughout the band. 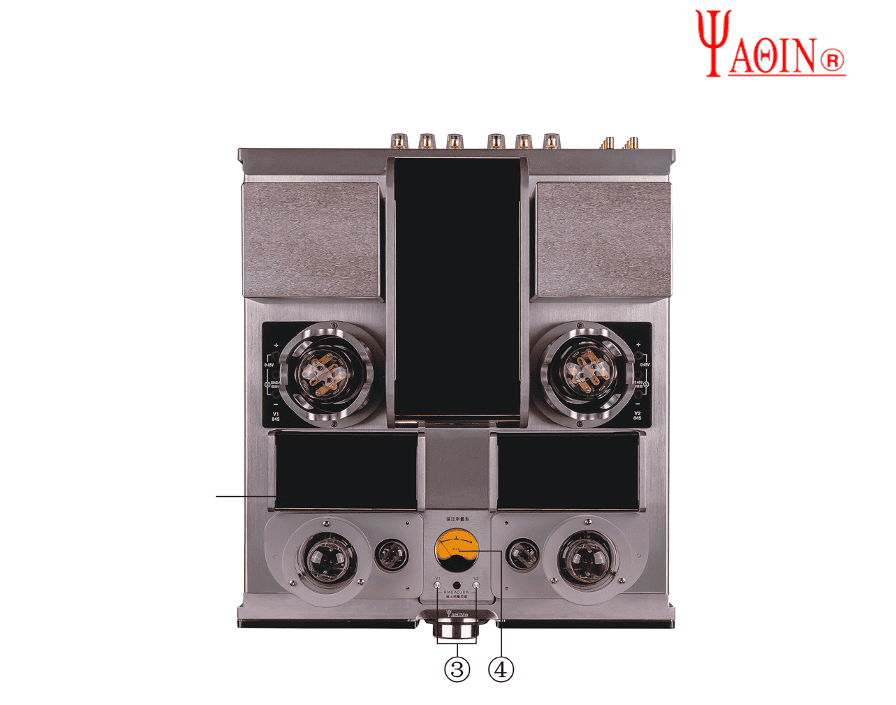 An important issue in the amplifier is the bias regulation, i.e. the quiescent current of the power tubes. Its value has a very strong impact on the nature of the sound. The manufacturer recommends 0.8V (which gives a resting anode current of 80mA). The higher the bias value, the sound becomes heavily trimmed, tight, the bass and fill disappear, the treble becomes very sharp. When we reduce the bias, the sound becomes more neutral, bass appears, the treble releases. The optimal setting depends on the speakers used and the listener’s preferences. 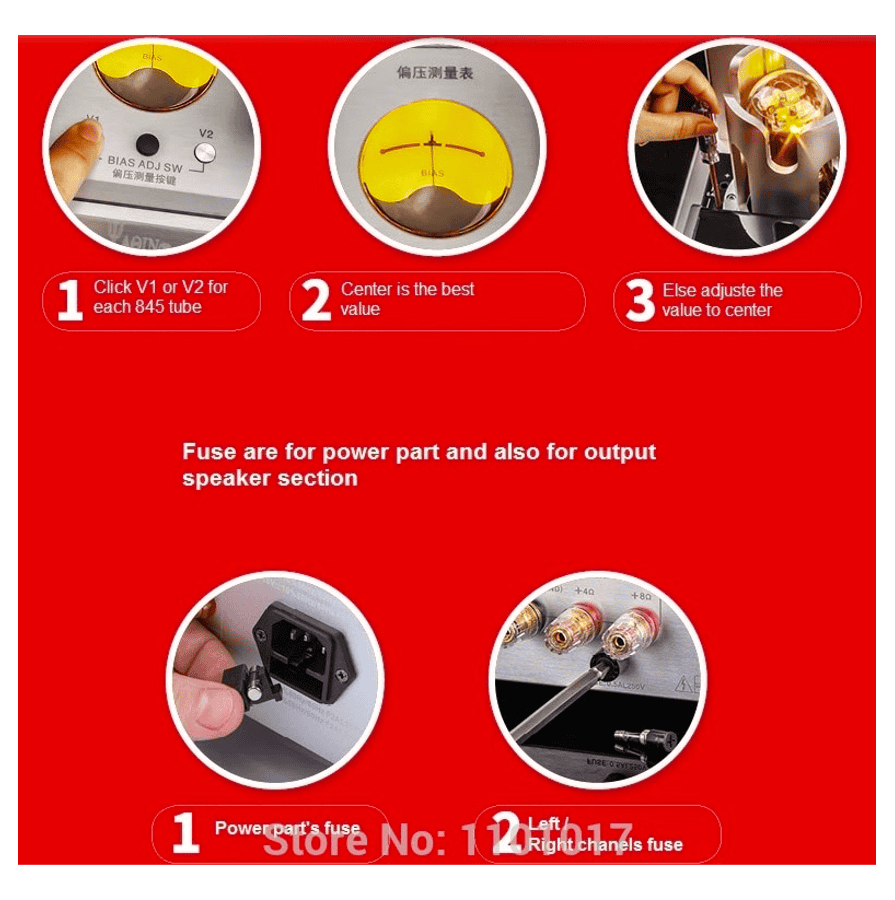 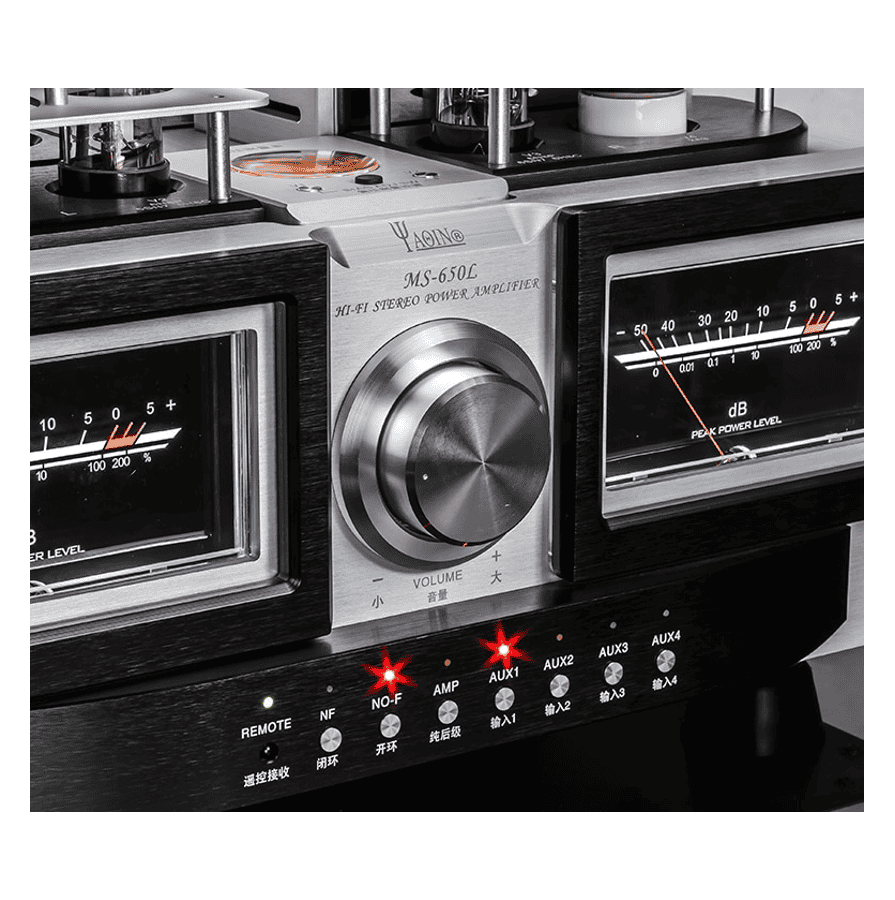 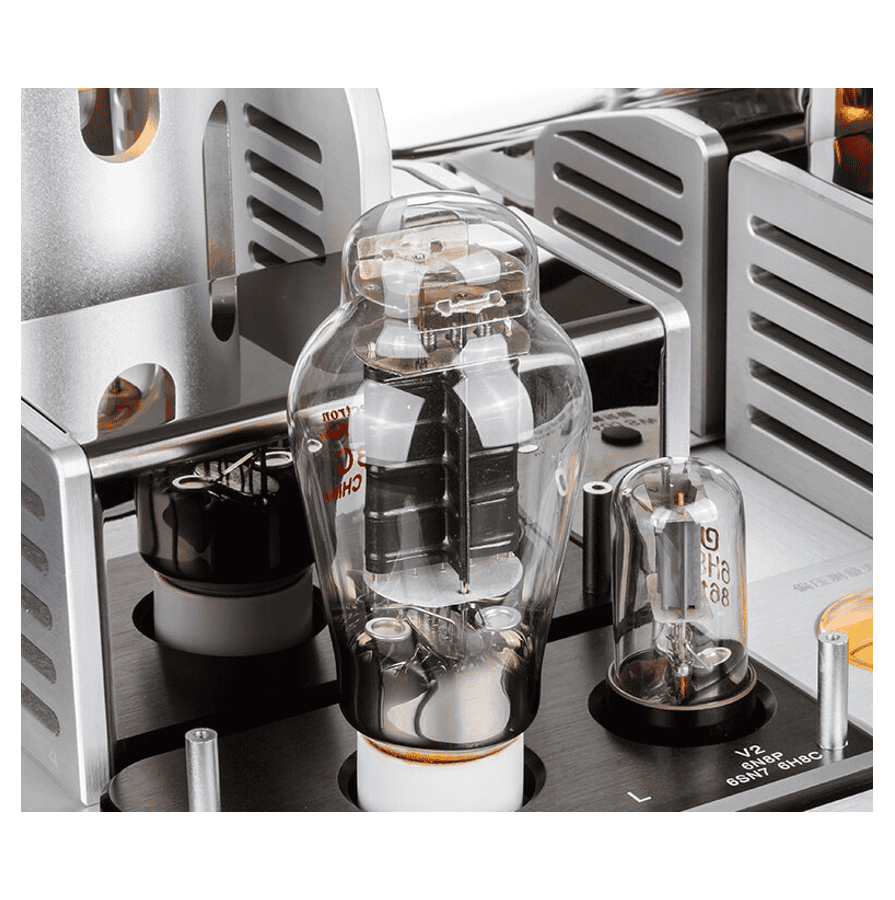